Put simply a phoneme is a sound -  Each one of the 26 letters in the alphabet has its own ‘sound' or phoneme.

This is very different to how a letter is ‘said' in the alphabet. 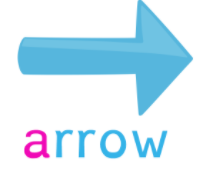 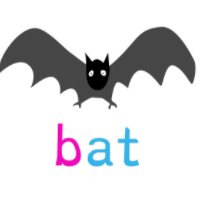 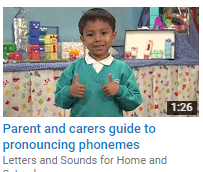 Phoneme - a sound as it is said

Grapheme - a sound that is written

Digraph- two letters that work together to make the same sound

Trigraph - Three letters that work together to make the same sound

Split digraph - Two letters that work together to make the same sound, separated by another letter

We group the sounds to be taught into phases.

Here are links to videos of each phase to help you know which sounds we are learning.

To enable your child to read they need  to recognise lots of sounds however they also need to be able to blend those sounds together.

Even before they recognise lots of sounds you can practise blending.

This oral skill is incredibly important as recognising and blending sounds has to come together so they can crack the code and read new words for themselves.

Once children can orally blend they will begin to combine this skill with the recognition of which phoneme the letters make and begin to blend to read. They need the oral skill first.

Watch the video below to see some oral blending. 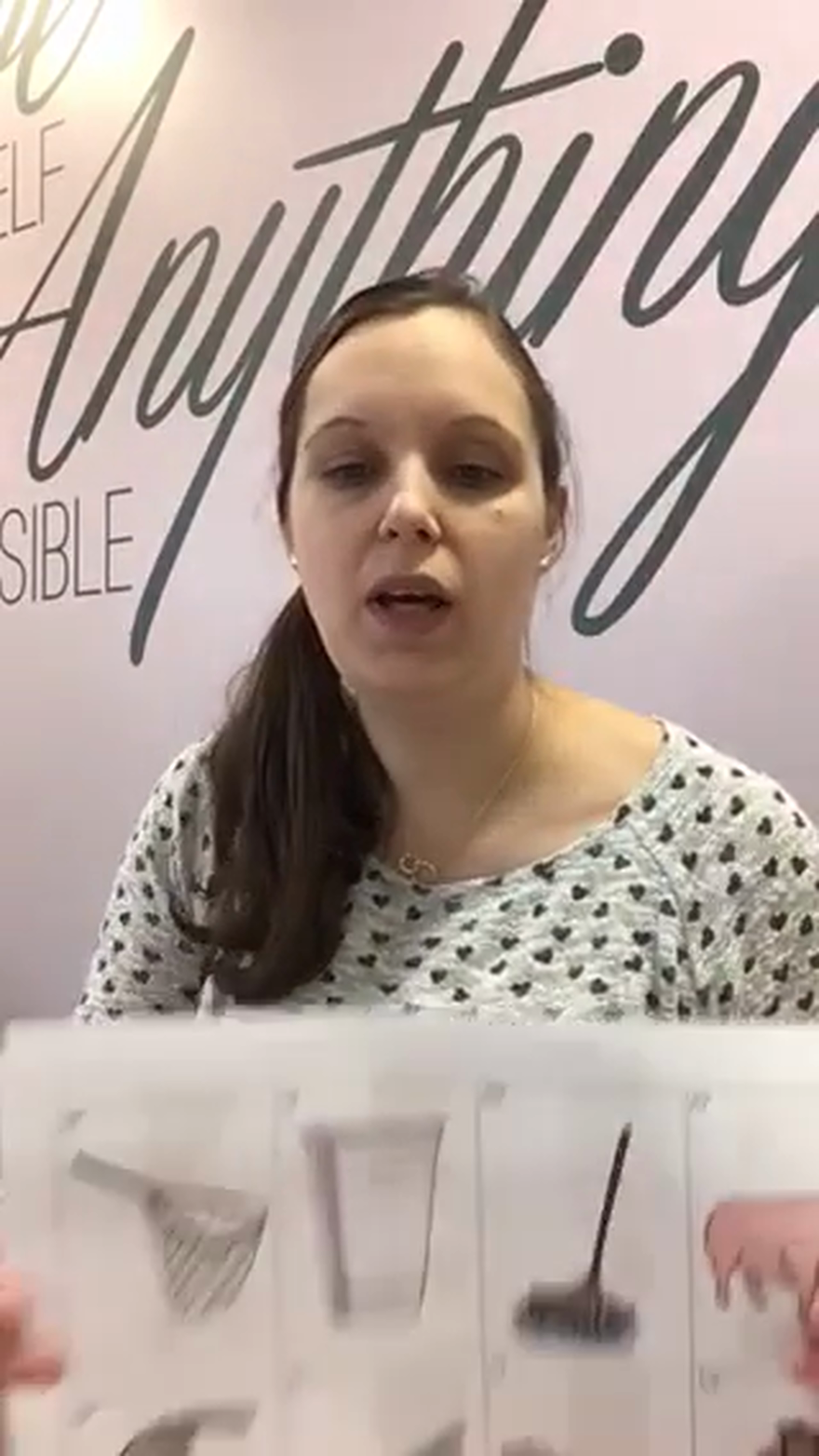 This Youtube page was designed during lockdown for parents to continue children's phonics work at home.

Have a watch of one of the reception lessons.

We plan and deliver our lessons in a similar way.

Unfortunately not the ones with chocolate chips.

Some cookies are necessary in order to make this website function correctly. These are set by default and whilst you can block or delete them by changing your browser settings, some functionality such as being able to log in to the website will not work if you do this. The necessary cookies set on this website are as follows:

Cookies that are not necessary to make the website work, but which enable additional functionality, can also be set. By default these cookies are disabled, but you can choose to enable them below: